Junagadh is a city in the western Indian state of Gujarat. Mahabat Maqbara is the huge 19th-century mausoleum of a local ruler.today we are sharing details about junagadh information. Uparkot Fort, founded around 300 BC, has city views from its ramparts. Within the fort are the stone-cut stepwells Adi Kadi Vav & Navghan Kuwo, plus Buddhist caves. To the west, Darbar Hall Museum is housed in a former palace. 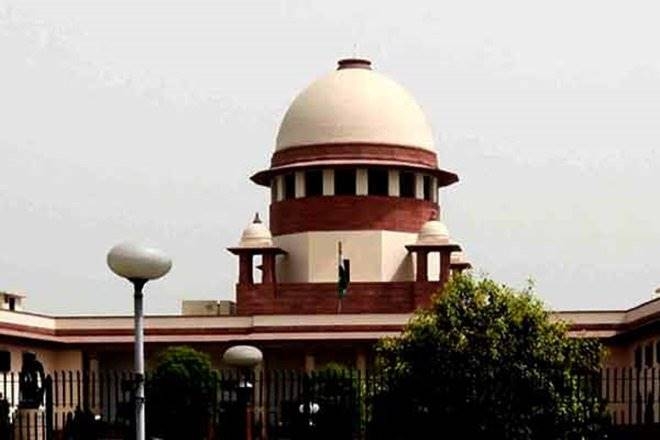 Situated at the foothills of the Girnar Range, Junagadh city and municipality, is the heart of Junagadh district in Gujarat. The name Junagadh literally connotes Old Fort. It acquired the prestigious epithet Sorath, from its erstwhile Muslim rulers. The History of Junagadh is a long tale of joys and sorrows, the humor & pathos.

On a plateau in the middle of the town, stands the imposing Uperkot. It was constructed by the Mauryan king Chandragupta in 319 B.C.. It remained unnoticed for over 300 years and was discovered accidentally in 976 C.E. It was besieged for over 16 times in a span of 800-years.

Things to Do and See in Junagadh