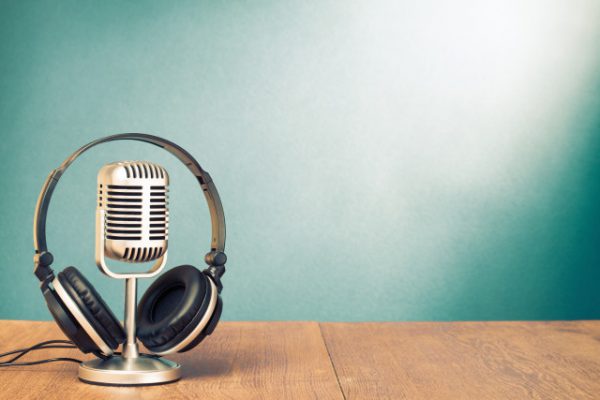 From Wikipedia, the free encyclopedia

The first broadcasting of a radio transmission consisted of Morse code (or wireless telegraphy) was made from a temporary station set up by Guglielmo Marconi in 1895. This followed on from pioneering work in the field by Alessandro Volta, André-Marie Ampère, Georg Ohm, James Clerk Maxwell and Heinrich Hertz.[2][3][4] The broadcasting of music and talk via radio started experimentally around 1905-1906, and commercially around 1920 to 1923. VHF (very high frequency) stations started 30 to 35 years later.

In the early days, radio stations broadcast on the long wave, medium wave and short wave bands, and later on VHF (very high frequency) and UHF (ultra high frequency). However, in the United Kingdom, Hungary, France and some other places, from as early as 1890 there was already a system whereby news, music, live theatre, music hall, fiction readings, religious broadcasts, etc., were available in private homes [and other places] via the conventional telephone line, with subscribers being supplied with a number of special, personalised headsets. In Britain this system was known as Electrophone, and was available as early as 1895 or 1899 [sources vary] and up until 1926.[4] In Hungary, it was called Telefon Hírmondó [1893-1920s], and in France, Théâtrophone [1890-1932]). The Wikipedia Telefon Hírmondó page includes a 1907 program guide which looks remarkably similar to the types of schedules used by many broadcasting stations some 20 or 30 years later.