Yesterday England Beat India and won Series by 2-1. This is the First loss of India in Bilateral Series under Kohli .
England won 7th Successive Won at Home Series which is earlier done in 2010 and 2012.

England is on top position in ICC one day cricket Ranking. India is on second place in ICC ranking. While in Test Cricket India in on TOP Position in Ranking when England is on 5th position. 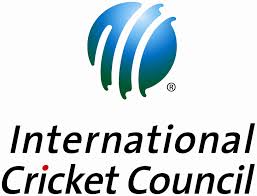