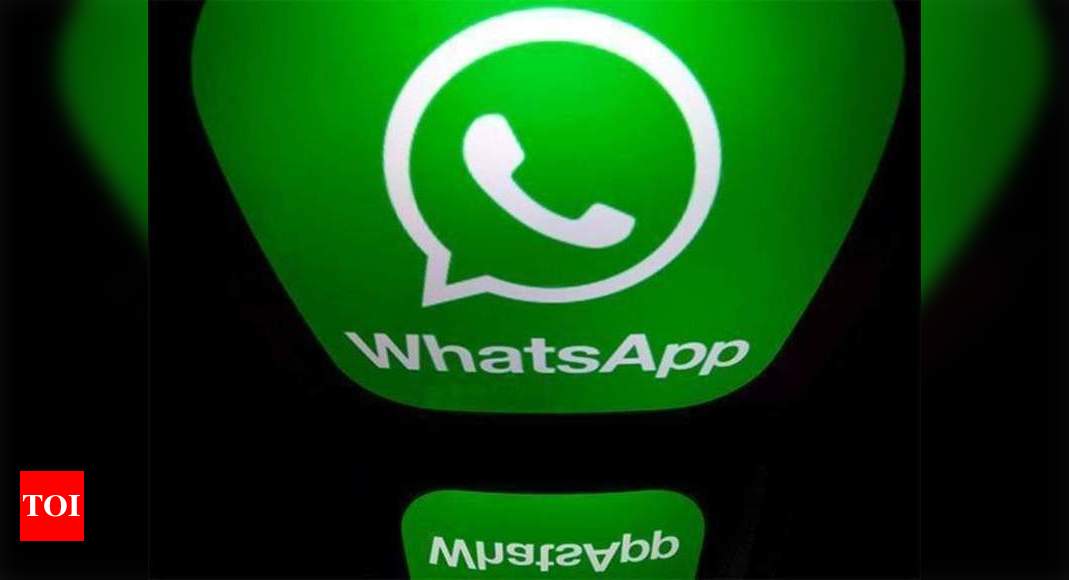 Just last week, WABetaInfo reported that WhatsApp’s disappearing messages feature that has been long under development may be rolled out as ‘Expiring Messages’ and also suggested how the feature may work.
Now a new report states that in the WhatsApp beta version of the app 2.20.197.10, the Facebook-owned app has further improved the UI that makes more details clear about this upcoming feature.
The report claims that once this feature is rolled out, any user will be able turn on or off expiring messages in chats, however for group chats, only admins will have the option.
If at any time, a media file is shared when the expiring messages feature is turned on, that file will expire from the chat too, however, it may get saved to the phone of the sender and receiver depending on their media settings on WhatsApp.
Further, when users enable the expiring message feature, their previously exchanged messages will not be affected when it was disabled. This means that all previous messages will continue to appear on the chat even if the feature is enabled and will apply to only the messages that are exchanged after the feature is enabled.
Lastly, like other standard messages exchanged on WhatsApp, the expiring messages will also be end-to-end encrypted.
As per the report, since the feature is still in the development stage, therefore beta users may not see it yet.
To recall, last week in the beta version 2.20.197.4 of WhatsApp’s Android app, it was found that this feature will disappear messages after 7 days. “Turn on this to make new messages disappear from this chat after 7 days,” reads the message on the screenshot from the previous report.