Apple’s ‘latest iPhone update’ has got some Instagram users worried 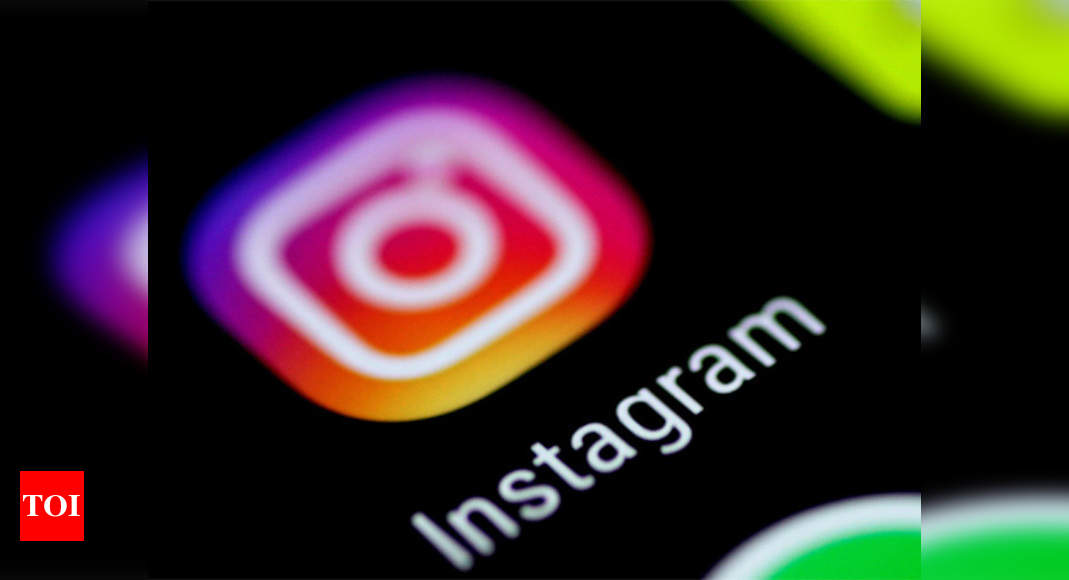 Apple iPhone users who are trying out the latest iOS version– iOS 14 Beta– got a privacy scare when they found out that Instagram was secretly using the camera in the background. Some Instagram users reported that iOS 14 alerted with the ‘camera on’ indicator the moment they opened the Instagram app and scrolled through stories without actually recording something using the app. Users were quick to call out this unusual behaviour of Instagram on social media A popular app like Instagram accessing the camera in the background secretly is surely a privacy scare, reminding users about TikTok, Reddit, LinkedIn and other apps snooping on clipboard content.

Instagram was quick to respond and blamed the issue on a bug. In a statement to The Verge, it said, “We only access your camera when you tell us to — for example, when you swipe from Feed to Camera. We found and are fixing a bug in iOS 14 Beta that mistakenly indicates that some people are using the camera when they aren’t. “We do not access your camera in those instances, and no content is recorded.”
Apple iOS 14 offers improved privacy to users. It has become a cause for embarrassment for big names in the app industry as it continues to expose apps that secretly access the universal clipboard. TikTok was among the first to make headlines after it was caught accessing a user’s clipboard in the background for no reasons at all. But soon iOS 14 helped developers and beta testers catch many apps doing the same thing.
It turns out that TikTok was just another popular app in the list of 50 other big names that secretly access the universal clipboard of iOS users. Big names include LinkedIn, Reddit, Call of Duty Mobile, Accuweather, AliExpress, Google News among others.
Most of the popular apps have already fixed the issue only after being pointed out by developers using iOS 14 while other apps are still in the process of fixing issues.
For those unaware, Apple has been offering the universal clipboard for quite some time which helps users to copy and paste content across Apple devices. But with iOS 14, Apple has made a major change. It has started to notify users whenever an app accesses the universal clipboard. This is how popular apps are being called out by iOS14 beta users.