Best Places to visit in Junagadh

Best Places to visit in Junagadh

There are many attractive and historic places available in Junagadh .Junagadh has always been the center of attraction of Indians and foreign tourists.The Historical Places in Junagadh offers a feel of history.

Girnar, also known as Girinagar (‘city-on-the-hill’) or Revatak Parvata, is a group of mountains in the Junagadh District of Gujarat  India.

The Girnar mountain ranges are considered to be sacred. It is an important pilgrimage site for Hindus and Jains , who gather here during the Girnar Parikrama festival. Girnar is one of the six major ‘tirthas’ attributed to the ‘panchkalyanakas’ of various ‘ tirthankaras’. 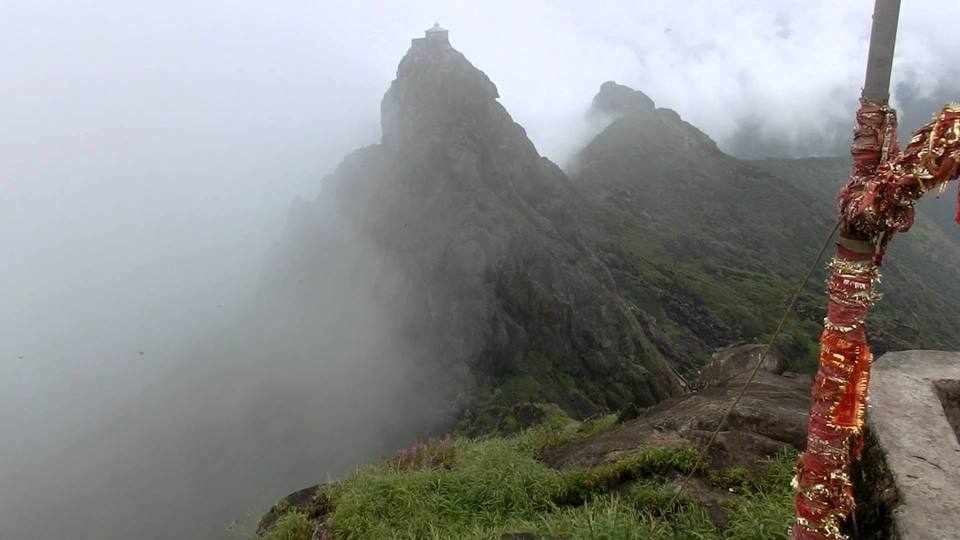 Damodar Kund is one of the Holy lakes as per Hindu beliefs. Damodar kund is located at the bottom of Girnar.It is considered holy, as per Hindu mythology and many Hindus prefer to bathe and immerse the ashes and the bones left after cremation of dead bodies, here at Damodar Kund.

The lake is 50 ft broad and 257 ft long and only 5 feet deep. It is bounded by a well built ghat.The Damodar Kund is closely attached to the life of Narsinh Mehta, the famous 15th century Gujarati poet and devotee of Krishna,who came to bath at Damodar Kund 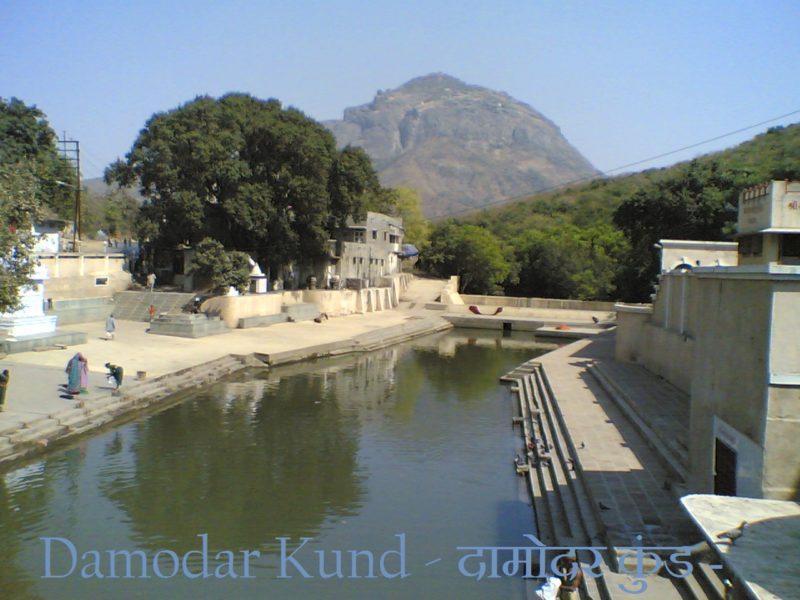