Are you thinking to Moving abroad??

Normally we are moving abroad boosts income. The average worker’s income by $21,000, with the best-paid staff found in Switzerland, the U.S. and Hong Kong.

That’s the conclusion in a survey showing that 45% of expats said their existing job paid more internationally and 28% changed locations for a promotion. In Switzerland, famous for both sky-high mountains and prices, the annual income boost totaled $61,000. Expat salaries there averaged $203,000 per year — twice the global level. 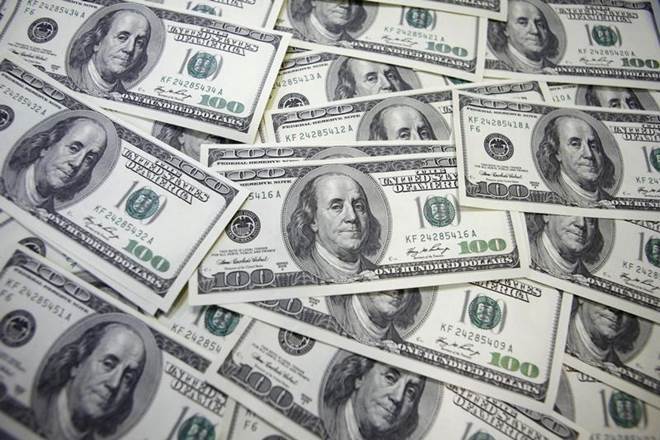 In HSBC’s annual Expat Explorer, Singapore topped the ranking as best place to live and work for a fourth straight year. Singapore beating New Zealand, Germany and Canada. Switzerland ranked only eighth, with the high cost of raising children and difficulty making friends going against it.

Singapore packs everything a budding expat could want into one of the world’s smallest territories,” said John Goddard, head of HSBC Expat.

Sweden, one of the world’s most gender-equal countries. Its got top billing for family, while New Zealand, Spain and Taiwan led the way in the experience category. Singapore tops the list based on economics, experience and family life.

Despite the cultural, financial and professional advantages of moving abroad, the survey of 22,318 people uncovered that women trailed on a variety of metrics. While relocating boosted women’s income by roughly 27 %  topping the increase experienced by men — only about a quarter moved to develop their careers, compared with 47 % of their male counterparts.

Just half worked full time, and the overall level of education was somewhat lower. Women’s average annual salary was also $42,000 lower than men’s.